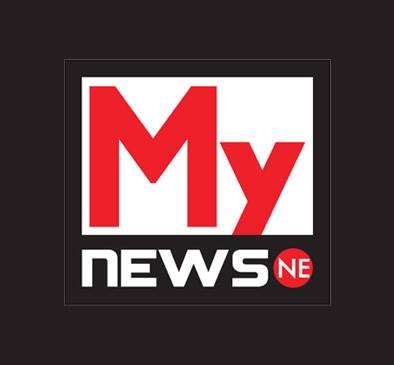 The northeastern region comprising the eight states of Arunachal Pradesh, Assam, Manipur, Meghalaya, Mizoram, Nagaland, Sikkim and Tripura has long been a paradox in today’s narrative of India. The region, connected by what is called the “chicken’s neck” with the rest of India, has been on the map but off the mind for most people outside. The region and its people have been subjected to various misconceptions and biases in the media and elsewhere. The so-called “mainstream” media’s coverage of the region has largely been confined to conflicts, rise of insurgent groups, economic neglect, lack of infrastructure and political instabilities. What remains conveniently ignored is that the region is a biodiversity hotspot, a cultural laboratory with 220 ethnic groups and equal number of dialects, a paradise for tourists, home to some of the most friendly and hospitable people in the country, and a vital bridge to the booming economy of Southeast Asia. This is precisely the gap that MyNews NE fills. Powered by a group of veteran journalists spread across the nook and corner of the Northeast, MyNews NE is a multilingual 24X7 news portal that covers news about the region under a positive light. We focus on issues pertaining to the people of the Northeast and those of the region living outside with a global outlook. MyNews NE gives you news you can use. Digital is the age and digital is the medium. MyNews NE brings news as it happens on your smartphone with the aim of meeting Generation Y’s appetite for multiple news updates across the day on digital platforms. Starting with English and Assamese, the portal will scale up to more regional languages on its news delivery platform in the days to come. MyNews NE is your window to the Northeast and keeps you connected to the region day in and day out.[/vc_column_text][jnews_block_8 compatible_column_notice=”” number_post=”11″ post_offset=”0″ first_title=”Recent Posts”][/vc_column][/vc_row]